We’ve come a long way since Elizabeth Cady Stanton’s 1848 Declaration of Rights and Sentiments. Yet in the long view of human evolution and development, women’s liberties appear on the scene in a New York minute. For most of existence, women were protected by men. As a result, they were property of men, silenced by men, and worse. 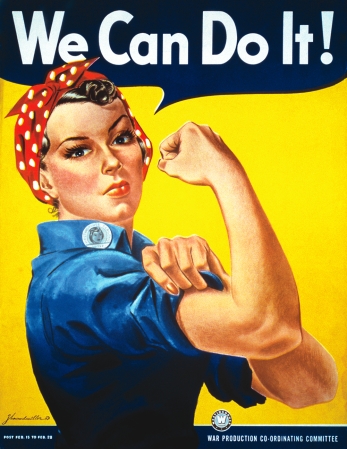 In the United States, women were granted the simple right to vote less than 100 years ago (here’s a great timeline of women’s rights from the National Women’s History Project). Birth control became widely available in the 60’s. Title IX provided equality of education in the 70’s. While in Switzerland, women weren’t able to vote until 1980! And today, in many parts of the world, women continue to be abused and pushed aside.

In truth, there has never been a singular women’s movement. Women’s rights first emerged in the western world, but have slowly been given credence in other regions. Women all over the world have faced off against varied oppressors. The movement has witnessed peaks and valleys of second-wave, third-wave, and now a fourth-wave feminism. There’s liberal feminism, lesbian feminism, even ecofeminism – and what do you know, the word feminism was coined by a MAN! – 19th-century French philosopher Charles Fourier. We’ve been labeled, insulted, dissuaded, and beaten back. We’ve often disagreed, but that’s OK – disagreement spurs dialogue.

Remarkably, out of our disparate struggles and different experiences, arose the largest protest in U.S. history, the Women’s March – a passionate sea of more than 2.9 million men and women of diverse backgrounds gathered at sites around the world to send a message that we stand together for all rights!

And now it’s time to rise above the pussyhats, crude jokes, pop aphorisms, and biting criticism of the “other” side. This very radicalism is partly responsible for our deep divisions. 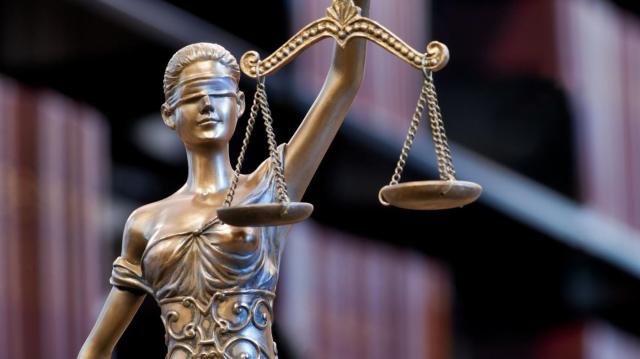 The feminist movement is not a power struggle; it is a platform for justice. Lady Justice embodies divine order and moral courage. She does not slander; she does not shout from a megaphone and make demands.

We should NOT sit back and accept catcalls and blatant disrespect, but it’s dramatic to say that we live in a rape culture. We live in a highly sexualized culture. And there’s wisdom in a measured response so that when a more severe one is needed it can be taken seriously.

The gender gap is real, but we have to stop and realize that women have only been in the workforce in significant numbers since the late 60’s/early 70’s. It is up to us to Lean In to leadership (for heaven’s sake more men named John run large companies than women). More female voices in leadership and governance around the world are essential in order to have true equality of opportunity.

In all pursuits, it’s important that we find ways to Thrive.

Our passion is unmatched. Our spirit is unassailable. Our time is now.

Nevertheless, as we persist: may we strive for impartiality in our judgements, generosity toward others and the past, and a steadfast commitment to justice.

After all, our rights are human rights!

"Imagination is the preview of life's coming attraction." - Einstein